Create an Account - Increase your productivity, customize your experience, and engage in information you care about.

National Pollutant Discharge Elimination System (NPDES)
The National Pollutant Discharge Elimination System (NPDES) is a federal permit that regulates stormwater and wastewater discharges to waters of the state. While it is a federal permit, the regulatory authority has been passed to Washington State Department of Ecology (DOE).

The permit, which became effective February 16, 2007, authorizes the discharge of stormwater to surface and ground waters from Duvall's storm drainage system. Requirements of the permit include the development of a Stormwater Management Program (SWMP) which details the actions and activities to be implemented by the city in order to reduce the discharge of pollutants. While the permit went into effect in February 2007, the permit itself phased program implementation requirements out over the next 4 years.

Most Recent Report | All Reports 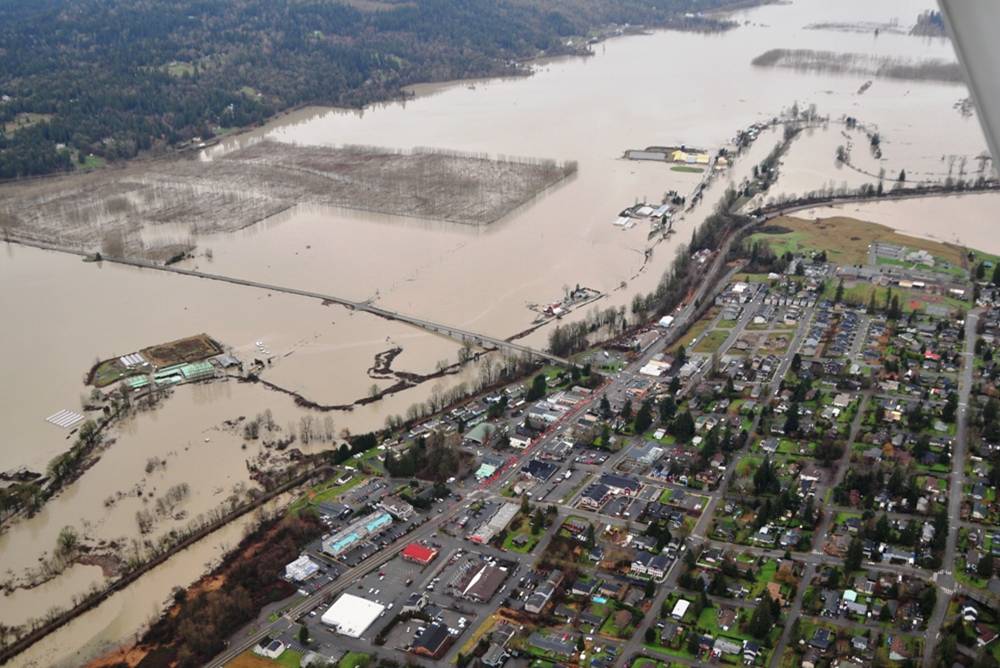 View All
/QuickLinks.aspx
View All
/FAQ.aspx